For the past eight years, I worked as the Director of the Fort Saskatchewan Public Library. The largest project I managed was the design and construction of a 6,000 square foot expansion and renovation to the facility – a project that modernized the library and brought its space to 17,000 square feet.

I am incredibly proud of the new space, which will ensure that the public library will continue to meet the needs of a city that has grown from a population of 14,000 to more than 22,000 since 2006. 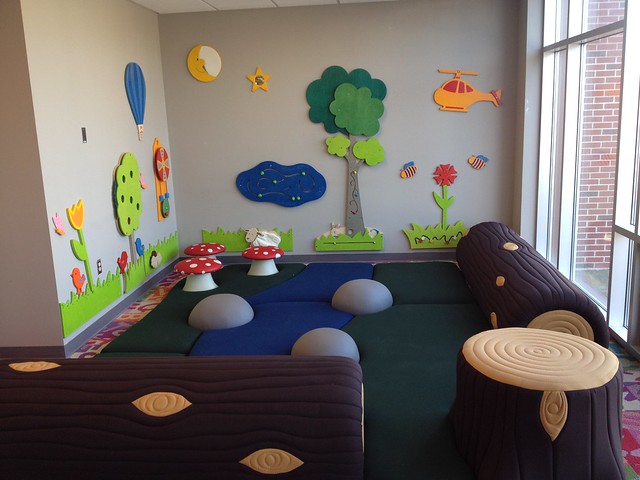 My favourite corner of the new library, in the children’s area.


In January, community members came together to celebrate the grand opening of the new Library.

In February, I did something that surprised many people: I tendered my resignation.

Not because I was moving on to a better job. Or because of some problem.

I quit my job to do something not many people seem to do: take time for myself.

My last day was April 7, 2014, and since then, I’ve noticed that people don’t know what to think about what I’m doing. They don’t understand how I could quit “such a good job” and be – let’s call it what it is – unemployed.

Although I prefer to think of my current state of being as “blissfully unemployed,” I have no guarantee of a job when I’m ready to go back to work.

I get asked, “So what are you doing?” [insert puzzled expression] a lot.

There isn’t a short answer to this question. Right now, I am enjoying having time off. The word “sabbatical” seems to fit, even though my sabbatical isn’t structured in the same way most sabbaticals are.

I have lots of things I want to do during the coming year – including writing and travelling – and I intend to use this space to write about some of my adventures as they happen.

In the meantime, I would like to share Stefan Sagmeister’s TED talk that inspired me when I was thinking about how to create my own sabbatical:

2 thoughts on “Sabbatical FAQ #1: So what are you doing?”